At COP 26 - UN Climate Change Conference - more than 40 countries committed to stop using coal in the next years, in order to help curb climate change.

According to Euronews, "The British government announced on Thursday that more than 40 countries have committed to ending the use of coal in the next few years, and that 11 financial institutions will be part of this alliance.

The British Secretary of State for Energy says that "the world is moving in the right direction," but there is a major obstacle to London's enthusiasm: some of the countries most dependent on coal, such as China, Australia and the United States, have not committed.

Greenpeace environmentalists present at COP26 warned that the compromise text "still falls far short of the ambition that is needed."

The UN Climate Change Conference (COP26) was dedicated to the issue of energy, where the transition to renewable sources and the phaseout of  fossil fuels is of central importance to achieve the goals of containing climate change.

The intention, stated in the name of the first debate session organized in the morning by the COP26 presidency is "Accelerating a Just and Inclusive Energy Transition".

Because the employees’ safety is a priority 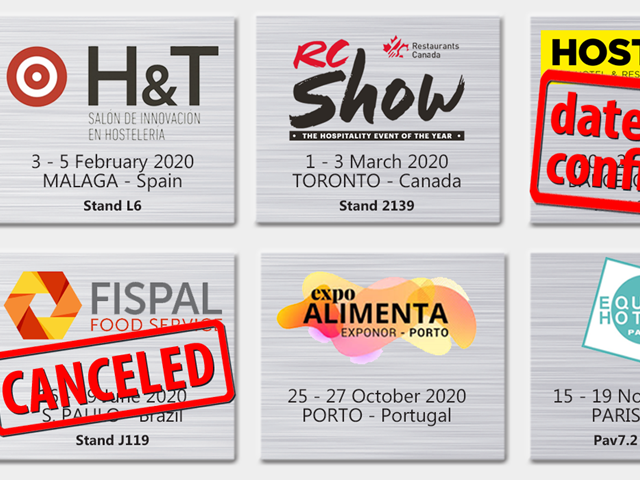